Freund took up sociology and art history studies in Berlin but had to flee Germany due to her political activity against the growing power of the Nazis and her Jewish decent, continuing her studies in Paris. For her constant interest in photography she started working as such, developing a name for herself with photo reports and especially portrait photos. It was in Paris where her profession started becoming an art – Freund evolved to one of the most regarded portrait photographers of her time.

Though having captured famous characters of arts and politics like James Joyce, French president François Mitterand or the author Walter Benjamin and being exhibited worldwide at a later stage she never had a superior attitude about her or her work. Photography meant to stick to reality. Something quite personal. A helpful resource to depict feelings for other people as she phrased it.

Gisele Freund only returned to Berlin almost 10 years after the end of the Second World War but never again considered it her home.

Depicting reality with natural resources as a stylistic approach.

Humans – their joys and pains, their hopes and fears. 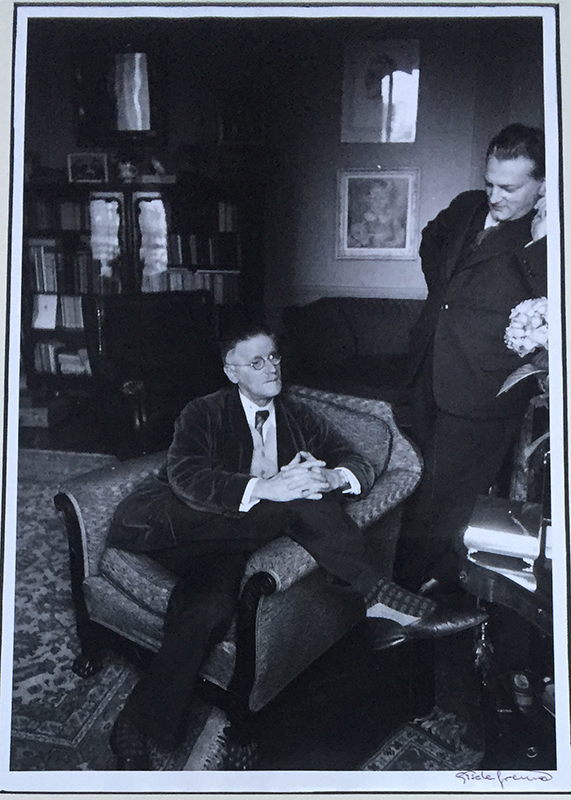 Copyright © 2020 Herritage GmbH | All Rights Reserved | Impressum | Datenschutzerklärung
We use cookies to ensure that we give you the best experience on our website. By staying on our website you consent to our cookie policy.Ok